Has it really been six months?  Time again for the Quarterly awards.

A tough call, as The Girl Who Played With Fire was an amazing book, but I expected it to be.  I'll give extra points whenever something surprises me with how good it is.  For that reason alone, the winner is...

The Crime Writer by Gregg Hurwitz 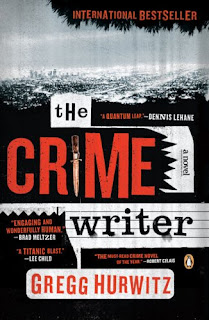 Another tough call, as Tom Hardy's performance in Bronson was enough to win this category, if not for one film.  While Hardy was great, he simply could not top John Hurt as Old Man Peanut in... 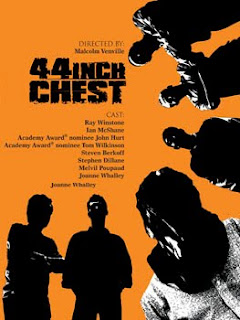 Not much of what I've seen really killed me this quarter, but it was great to see Jason Lee back on television, even if it wasn't on My Name Is Earl.  He's just got that likeable charm, even without the fabulous mustache, and while the show does have a bit of work, it's this quarters winner...

Lots of good choices, but this has long been a favorite of mine.  It's simple, but amazing.  Love that cigarette smoke. 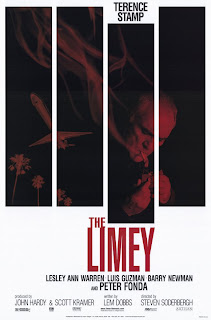 The easiest choice of all, and if another trade comes out during the year, look for it to repeat. 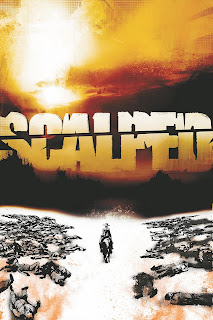