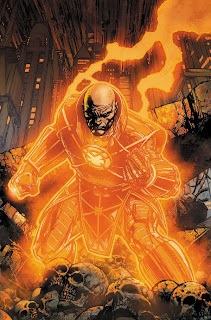 It’s often said that you can judge a hero based on his villain. Would Sherlock Holmes be as engaging without Moriarty? Omar without his Avon Barksdale? Batman without his Joker? Okay, maybe Batman is a bad example. Along with Spider-man, he’s got an absolutely amazing collection of villains, regardless of who his nemesis is. Put him up against, Two-Face, Riddler, Black Mask, it doesn’t matter. They all have quality stories.


One superhero, though, does not. He can leap tall buildings in a single bound, and see through walls as long as they are not coated with lead-based paint. Of course, I am talking about Superman. Despite being the most recognizable icon on the planet, I’ve never been the biggest fan of the big, blue, boyscout, and it’s mostly because not a soul on the planet can go toe-to-toe with him. He can knock planets of their orbits. Punch Gods, and Muhammed Ali. He can, debatably outrun the flash and charm your Mom. There isn’t anyone in the DCU who doesn’t look up to him, or fear him. 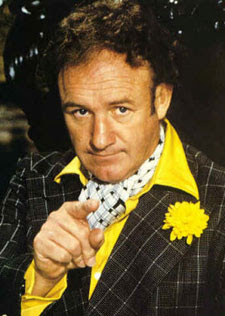 Except one man. And that man is the only reason I read Superman. He is Lex Luthor. Smarter than Batman, more cunning than the Joker, and often times, more popular than Superman. (He was elected President of the United States you know.) I love Luthor, and it doesn’t matter what medium. Michael Rosenbaum’s portrayal of him was often the only interesting thing about Smallville. Gene Hackman and Kevin Spacey gave equally impressive turns as the wannabe land baron. And I cannot hear Clancy Brown talk without picturing his animated avatar.

He’s also gone through some significant changes in the comics as well. From the earliest appearances where he was a mad scientist, to John Byrne’s red-haired reboot, to the more recent businessman with political aspirations, he’s always been facinating.

He is the best reason to read any Superman book, and they suffer when he is not present. 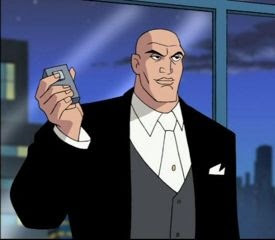 Recent DC comics exclusive writer Paul Cornell has done something about that, with a little help from J. Michael Straczynski’s desire to have Superman all to himself. With issue 890 of Action Comics, he has made it all about Luthor, and hopefully that trend will continue for a few years to come.

Because it was awesome.

I’m not sure how well it will read for those not currently engrossed in current DC events. Shorthand, besides Green Lantern’s power ring, there are six others, each based on a color of the spectrum. During the Blackest Night, Luthor was granted use of the Orange Ring, which was powered by Avarice, something Lex is all too familiar with. But at the end of the event, the ring was taken away from him. 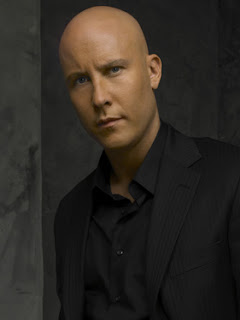 Luthor doesn’t like it when people take things away from him. Starting with this issue, he’s on a quest to get his hands on another power ring, and he doesn’t care who he will have to kill to get one. I cannot wait for the next issue.


Those of you not wishing to get the monthly issue, the trade is probably at least six months away. In the meantime, read these stories to get your fill of Lex-goodness.

All Star Superman by Grant Morrison and Frank Quitely 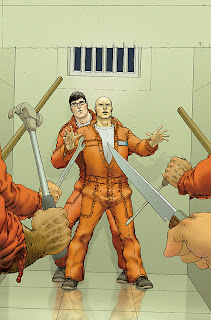 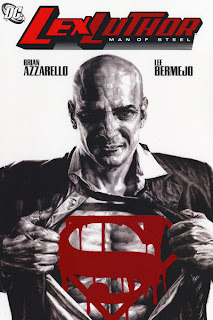 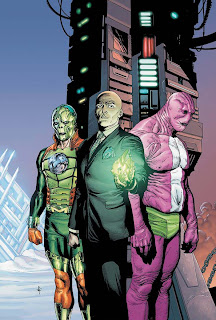