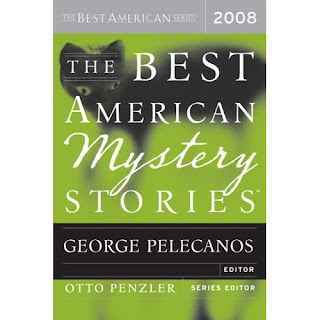 It's not something I'm known for.

I'm either not saying a word, or not shutting the hell up. Ask around, I can be one obnoxious bastard, especially in an argument.

There is no middle ground for me.

But I'll tell you a secret...I want to be concise. You ever sit and listen to someone as they ramble on and on? They sound like a damn idiot. And it's often the first sign of a liar.

The more I think about it, most con men in books are talkers.

But back to brevity.

They say the hardest thing to write is a short story. You've got to get your ideas in the door and slam it shut in as few pages as possible. Clear, concise, and hopefully leaving the reader thinking and wanting more.

When I write comics, I can do just that. I love writing little six page stories, especially because I've got an artist to do the majority of the heavy lifting. It proves that tired old adage once again about pictures and thousand words.

Asking me to write a short prose story is another matter entirely. My friend Chris, he can do that dance. He loves it. Me, can't stand it. I always feel like I'm writing too much or not enough, no happy medium.

And writing about crime? Fugedaboutit. I've never gotten the handle on that. Each attempt fails miserably. A day wasted on cliched scenes out of Tarantino's waste basket. Seriously, hit men can never have a conversation in a post Pulp Fiction world. I don't even want to try.

So naturally I've got to do it.

Time for the school bell to ring. I've got four editions of The Best American Mystery Stories waiting to be studied.

And I'm starting with the 2008 edition. Why? Because it's edited by George Pelecanos. The man wrote Drama City and for The Wire.