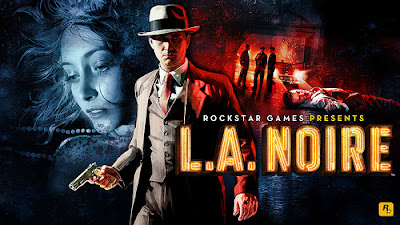 This might be the only time there are two posts concerning video games in a one month span, but the news coming out of PAX East is just too cool for school.  (No, I don't know what the hell PAX stands for either, but I'm assuming its something to do with video games.)

Apparently there was a hands off (meaning not playable) demo of the game for all to see, and Geoff over at GamingBits  has a pretty good write up that I'd rather just point you towards instead of paraphrasing.  There are the usual highlights to expect from a Rockstar game, the wide open world, lengthy game play, and solid voice acting.  But for me, the best announcement was the ability to interrogate.  For once, I can reward my inner Frank Pembleton and put people in the box.

If I disappear in the month of May, just look for my Xbox and you will find me.
Posted by Dan Fleming at 9:27 AM