Not trying to be a corporate whore for Amazon, but sometimes deals just need to be promoted.  I happened to randomly come across The Commish Season One for $6.99 and thanks to Amazon's "recommendations" purchased three other boxed sets, each brand new and less than $7!  While none of these shows were top tier,  I remember enjoying each of them in my younger days.  Let's hope they hold up. 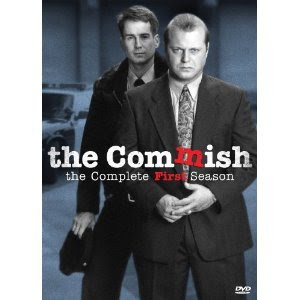 The Commish
Emmy® Winner Michael Chiklis stars as Tony Scali, a no-nonsense police commissioner revered by his officers and community for this unorthodox style and compassionate nature. As a former Brooklyn cop, Tony uses tough and at times controversial methods to bring perpetrators to justice in his small town, where solutions to difficult situations often require considerable creativity. From parenthood to politics, from sex crimes to murder cases, one man takes it day-to-day with offbeat humor and street- smart skill. 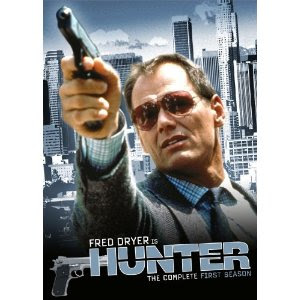 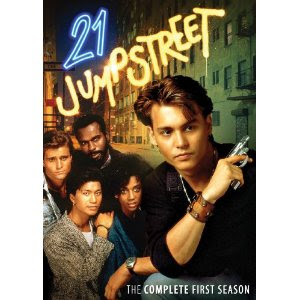 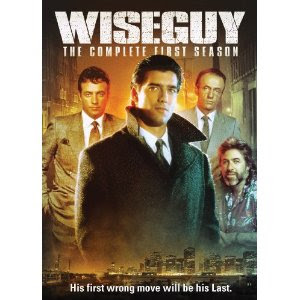 Wiseguy
Long before Donnie Brasco brought similar drama to the big screen, Ken Wahl brought charisma, credibility, and chutzpah to his small-screen role as Vincent Terranova, a handsome 30-year-old agent with the FBI s Organized Crime Bureau. As conceived by co-creators Stephen Cannell (of The Rockford Files and The A-Team fame) and Ken Lupo, Wiseguy followed an innovative story-arc structure, allowing Vinnie s deep-cover missions to last only as long as necessary to bring each case to a sensible conclusion. Since copied by countless TV shows, this unique approach to storytelling attracted a devoted following of viewers addicted to the self-contained plots that forced Vinnie, his sourpuss OCB handler Frank McPike (Jonathan Banks), and disabled covert liaison Dan Lifeguard Burroughs (played by double-amputee Jim Byrnes) to achieve their objectives.