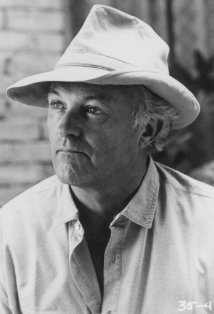 Sadly, Peter Yates passed away yesterday at the age of 81.  He's a director most people won't recognize, but odds are, have seen at least one film of his.  His career was quite varied, first finding a foothold in television with shows such as the excellent Secret Agent and The Saint. Films such as Robbery and Bullitt soon followed.  Although I didn't see the film until recently, I must say that The Friends of Eddie Coyle is an absolute masterpiece.  Besides excellent crime films, he also directed comedies like Mother, Juggs & Speed, family oriented flicks like Breaking Away, and one of my all time favorites, Krull.  His directing career ended in the mid 2000's with television adaptations of Don Quixote and A Separate Piece.