The Academy Award nominations have been announced and it pleases me ever so much that Winter's Bone received FOUR Oscar nominations!

These were all well deserved nominations, but I would have enjoyed some love going to the score/soundtrack, as the music really set the tone for the film.

Today's band didn't appear on the soundtrack, but they would have fit right in.  I've been watching Justified on Blu-ray this week, so I guess I've just got methamphetamine on the brain.

Special thanks to Jason Aaron, whose conversation with David Lapham first put me on to this band. 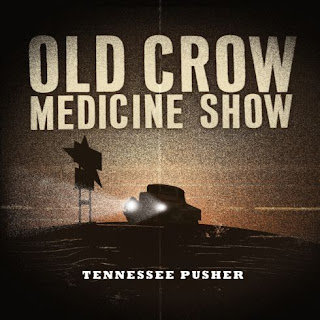