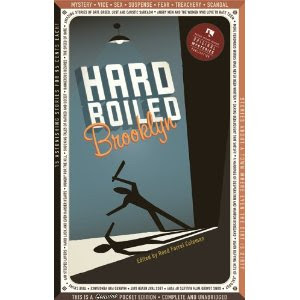 This man knows how to hook me in.  I've got a son, and I know the difficulties of connection when, let's be honest, you're a part time Dad.  Those weekend visits are exceptionally special, and you hope and pray they are fun and remembered in the future.  No one wants to be the boring parent, at least until the offspring are teenagers, when all hope of being cool is lost.

Like Sussman, the main character, I too have hosted Star Wars Marathons for my boy.  I've also had Lord of the Rings, Matrix, Batman, and Spiderman Marathons as well.  If you want to raise your child right, start him/her on the geek path as soon as possible.  I made my son memorize the Green Lantern Oath before he could dress up as one for Halloween.

However, the one things I've never done, thankfully, is lost my child.  Not even for a minute.  I worked at a toy store, and saw far too many children "dropped" off by their parents.  Even in a toy store, a 6 year old is going to panic after ten minutes alone.

But reading Going, Going, Gone, I got a real sense of what the feeling of losing your child must be like.  Peter Blauner describes perfectly the fear of being overwhelmed; the confusion, the racing heartbeat, the panic, and finally the stupid choices that people can make when stressed to their limit.

All that in eight pages, and to a satisfying conclusion.  Well done.

Going, Going, Gone appeared in the 2007 Edition of The Best American Mystery Stories.
Posted by Dan Fleming at 12:20 PM