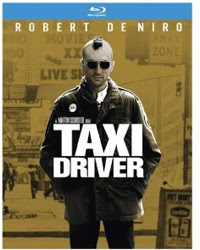 I've been waiting for this.  My favorite director and one of my favorite films in one pretty blu-ray package with tons of special features.